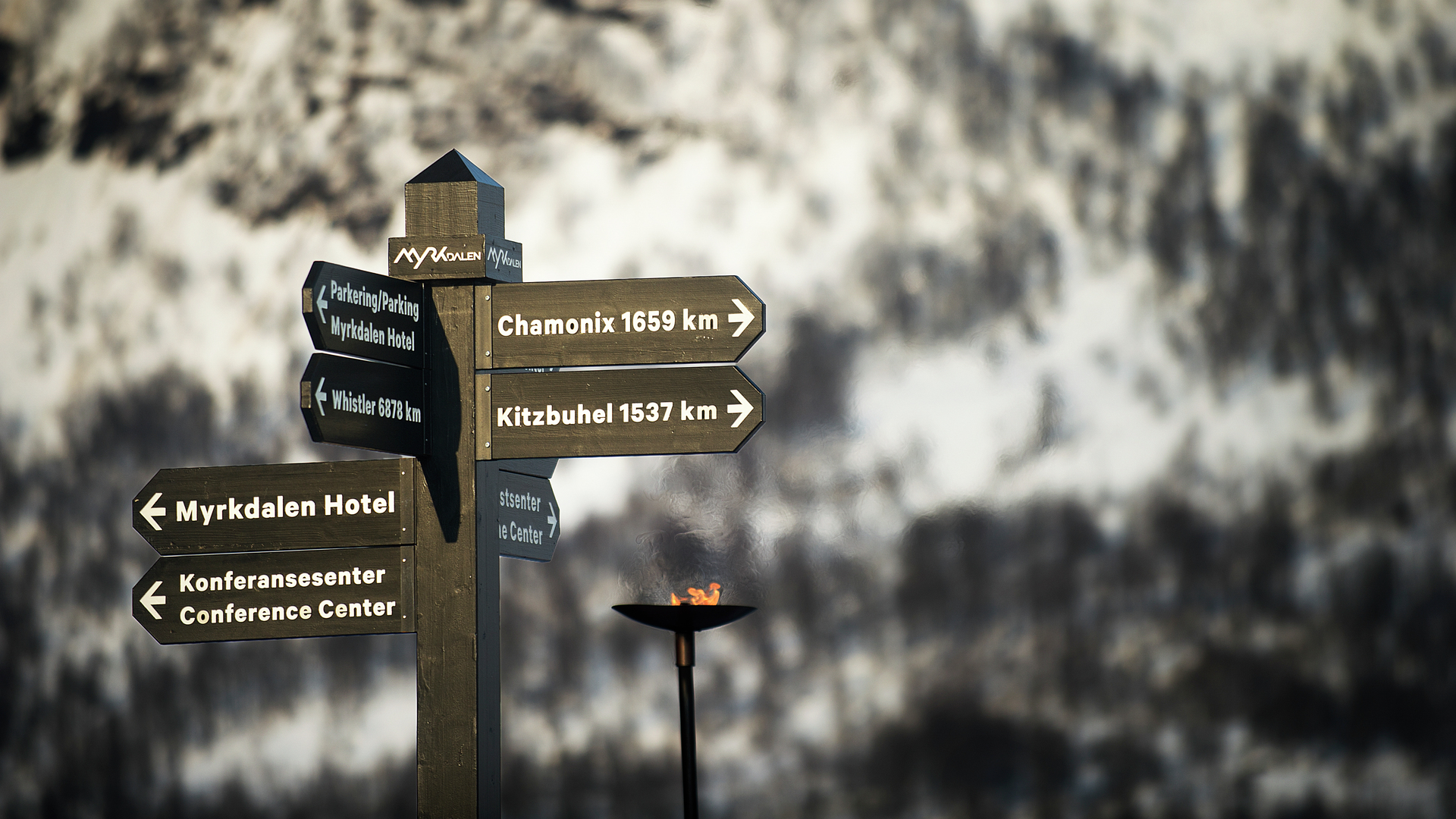 From agriculture to a destination with 9 ski lifts, 550 leisure homes, a modern mountain hotel with 112 rooms and a sport shop with ski rental and ski school in only 15 years.

In January 2003 our first ski lift was opened. In the early days the local women cooked homemade food in the barracks at the parking lot. The ski rental was right next to the “cafè” and the ski school was based outside on a bench. The community was so tiny that everyone knew each other by their first name – both employees and guests.

When the manager, Nils Akselberg, summed up the first year to his nine collegues he proposed ambitious plans for the future. The plan and strategy was to expand the destination piece by piece , and present something new each year.

Concurrently it has been built approximately 550 cabins and apartments for people who want their own leisure homes. Myrkdalen Mountain Resort has developed a huge amount in the last 15 years.

Cooperation and many volunteer hours are the success factors for the development, between the employees, the locals and the cabin/apartment owners. We have ambitious goals for the future in Myrkdalen Mountain Resort!